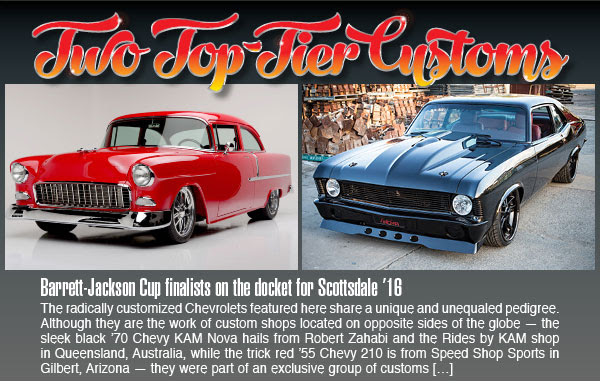 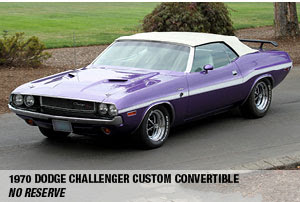 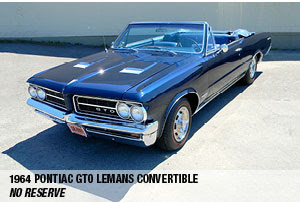 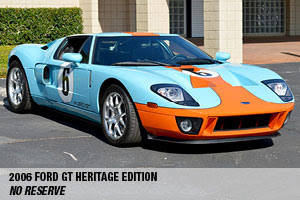 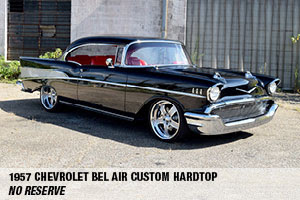 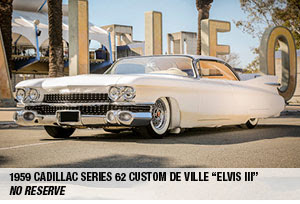 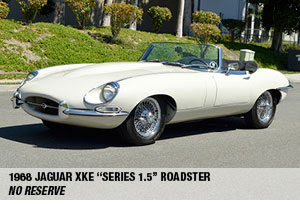 Posted by jeffharris at 11:52 No comments:

Posted by jeffharris at 11:39 No comments:

Bonhams latest catalogues are now available to view at 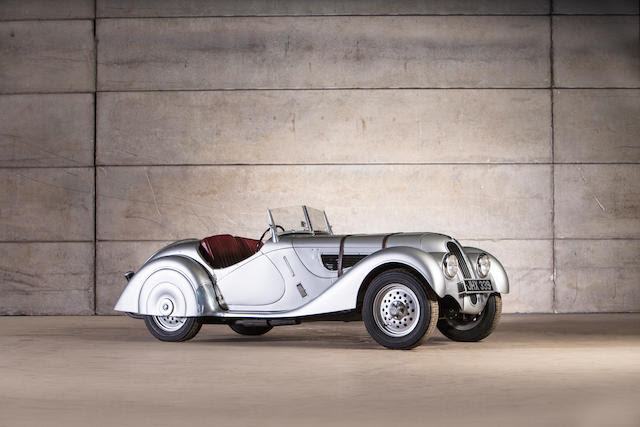 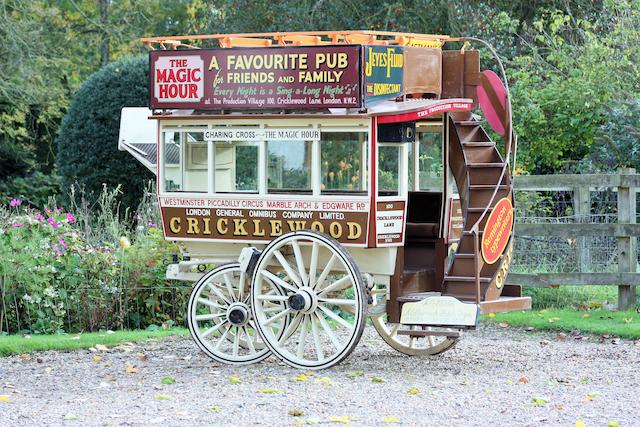 RAF MUSEUM HENDON
Posted by jeffharris at 13:36 No comments: In 2016, Bonhams will return to Monaco to present an exclusive sale of 40 hand-picked, exceptional motor cars. Timed to coincide with the Monaco Grand Prix Historique, the sale will take place on 13 May 2016.
“Already renowned in motorsport circles for its annual Monaco Grand Prix and Monte Carlo Rally, the glittering Mediterranean Principality is now to host the Bonhams Monaco Sale,” said James Knight, Bonhams Group Motoring Director. “The auction will be carefully curated, tailored to offer only the most desirable models to the market.
“We are delighted to confirm that we already have several incredible consignments for the sale, led by the fantastic 1952 Jaguar C-Type ‘XKC 011’. This very special sports-racing car is not only an ex-Stirling Moss ex-Works team entry, it is also in wonderfully original condition, and is offered direct from the family that has owned it for 52 years. Research indicates the car is fully original, remaining un-restored since the day it left the Works team in 1955.”
Jaguar C-Type ‘XKC 011’ was built new for the Jaguar Works racing team early in 1952. After making its racing debut at Silverstone in May of that year, driven by one-time pre-war Brooklands star Peter Walker, it was fitted with special longnose/longtail aerodynamic bodywork for the Le Mans 24-Hour race. There it was co-driven by Stirling Moss and Peter Walker, but failed to finish.
Reverting to handsome standard body form, it was again co-driven by Moss and Walker in the 1952 Goodwood 9-Hours race, finishing 5th, before Walker set best times in both the Shelsley Walsh and Prescott hill-climbs. World War Two hero Major Tony Rolt drove it to victory in the September Goodwood Meeting.
In 1953 ‘XKC 011’ was then campaigned by Stirling Moss and ‘Mort’ Morris-Goodall in the 1,000-mile round-Italy Mille Miglia, and by veteran driver/journalist Tommy Wisdom in the Sicilian Targa Florio. This great car’s Works Team career concluded with Moss finishing 2nd in heat, and 4th in the final of the 1953 British Empire Trophy race which took place at Douglas, Isle of Man. 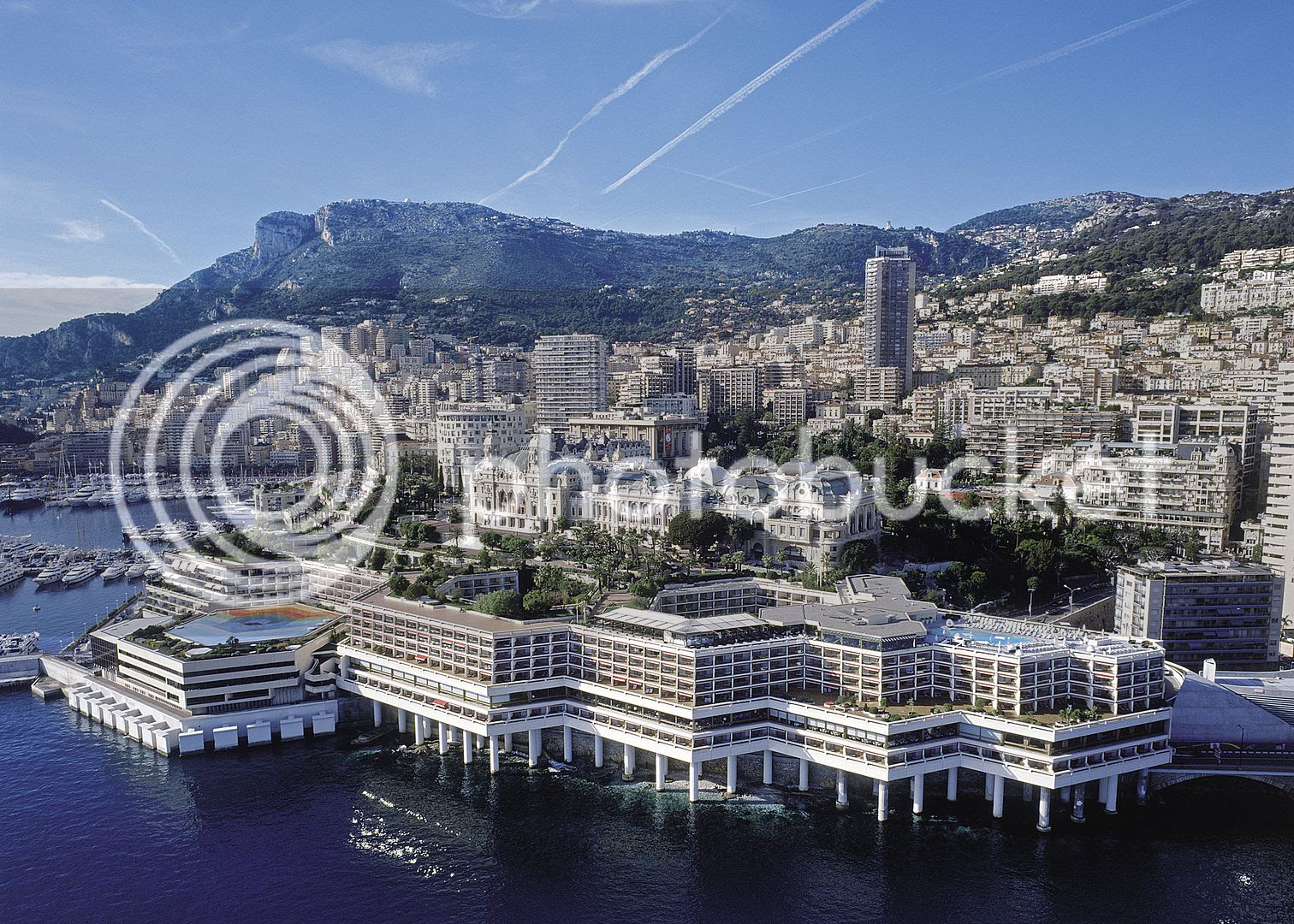 The Fairmont Hotel, Monte Carlo
The following year the car achieved further success, when it was loaned from Jaguar Cars Ltd to Belgian team, Ecurie Francorchamps.
After it was sold from the Works, the car became one of the most raced and best-known of all C-Types on the British club-racing scene, owned and driven by Michael Salmon, Gordon Lee and Robin Sturgess. It finally passed into the current vendor’s family ownership in March 1963, and it has been maintained in active yet incredibly un-spoiled order ever since.
Bonhams’ sale of Jaguar C-Type ‘XKC 011’ in Monaco, 2016, will provide a truly incredible opportunity to acquire the cream of the historic car collecting world.
The venue for this grandest of motoring auctions is the prestigious Fairmont Monte Carlo Hotel, overlooking the Grand Prix circuit’s famous ‘Station’ hairpin, scene of so much motor sporting drama.
For further information on Bonhams motor car department visit: www.bonhams.com/cars
Posted by jeffharris at 10:33 No comments: 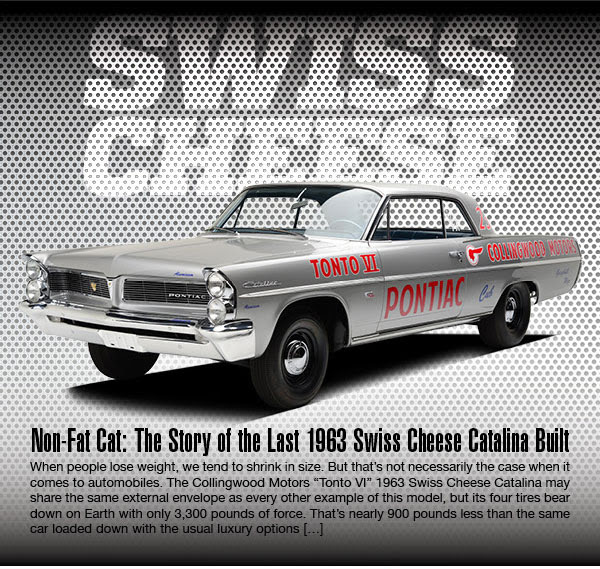 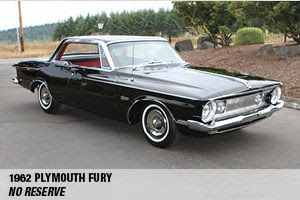 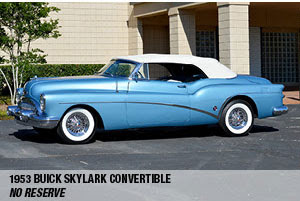 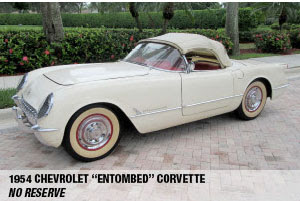 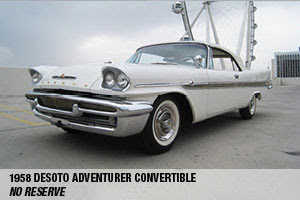 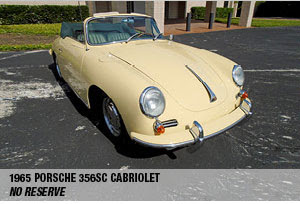 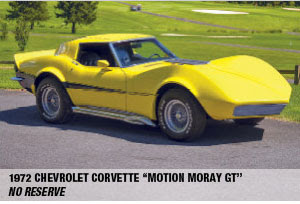 Posted by jeffharris at 20:04 No comments:

Posted by jeffharris at 19:58 No comments: